Almost 3.500 migrants have died so far this year at sea, the international Organization for Migration estimates.

Watches, cell phones, family pictures, bills a Koran, passports have been collected by homicide police in Palermo to identify people that aften remain only numbers.

Alpha is a ma from Sierra Leone who lost his wife as they both attempted the sea crossing from Lybia to Sicily. 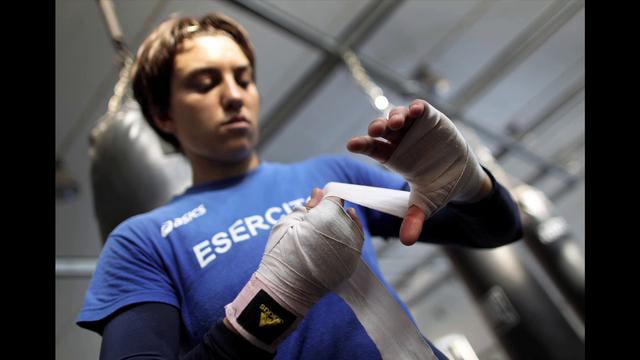 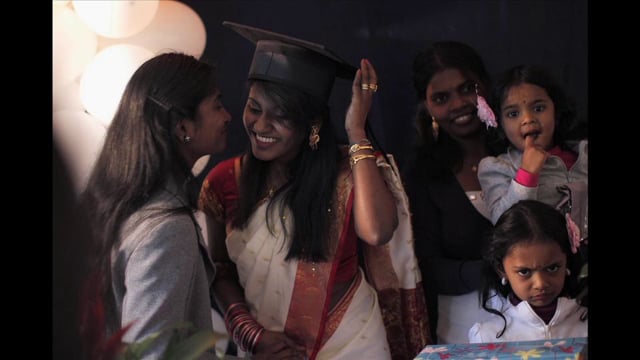